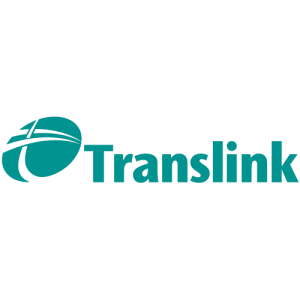 East Antrim UUP MLA Roy Beggs has written to Translink to outline his concern at the new timetable for the Larne Line which means the frequency of trains travelling to Larne Harbour has been reduced during peak periods.

Roy Beggs MLA said “I have been contacted by a number of local residents in relation to the new timetable. A number of my constituents use the train to get to school in Larne. I am advised that previously there was a half hourly service from Lanyon Place to Larne Harbour which facilitated school children getting to school before 9am. With the usual school train now stopping at Whitehead and then returning to Belfast, school children face either being in Larne too early for school (8:20am) or too late (9:20am) via the Larne Line train service. This change to the timetable also affects youths travelling along the Larne Line between Belfast and Larne Harbour who attend the Northern Regional College, local East Antrim schools in addition to students at Ulster University, Jordanstown.

Furthermore, residents who live past Whitehead in areas such as Islandmagee have contacted me to outline their concern at potentially having to now get a taxi to travel to work in Larne, due to the reduction in frequency at peak times into the town and on weekends.”

Roy Beggs MLA, who is a member of the Assembly Infrastructure Committee added “I have asked Translink to reconsider this move in order to allow my constituents to get to their education on time and for local residents to get to work via the train in a prompt manner.”