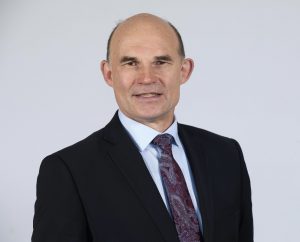 Roy Beggs MLA, Ulster Unionist Party Infrastructure Spokesperson has spoken in support of a Stormont Bill that could potentially save each private motor insurance policy around £50.

“I and my Ulster Unionist colleagues continue to support the Bill as it proceeds through the Assembly and I now at Final Stage. It tries to put right some of the implications of the Vnuk court judgement of 2014. Corresponding legislation is at an advanced stage at Westminster — a private Member’s Bill that has been widely supported. Even in Europe, an amending directive was taken forward on 2 December 2021.”

The East Antrim MLA added “As others have said, without the legislation the Motor Insurers’ Bureau would become liable for a wide range of additional accidents on private land. It is vital that we protect our drivers against that. It could result in an additional £50 on every insurance policy for a private vehicle. As has been said, there are already huge pressures on drivers, given escalating fuel costs. I support the Bill in order to protect our drivers and ensure that as many as possible can continue to get to their work and can afford a means of transport to do so.”